Get Involved With the IBM Community 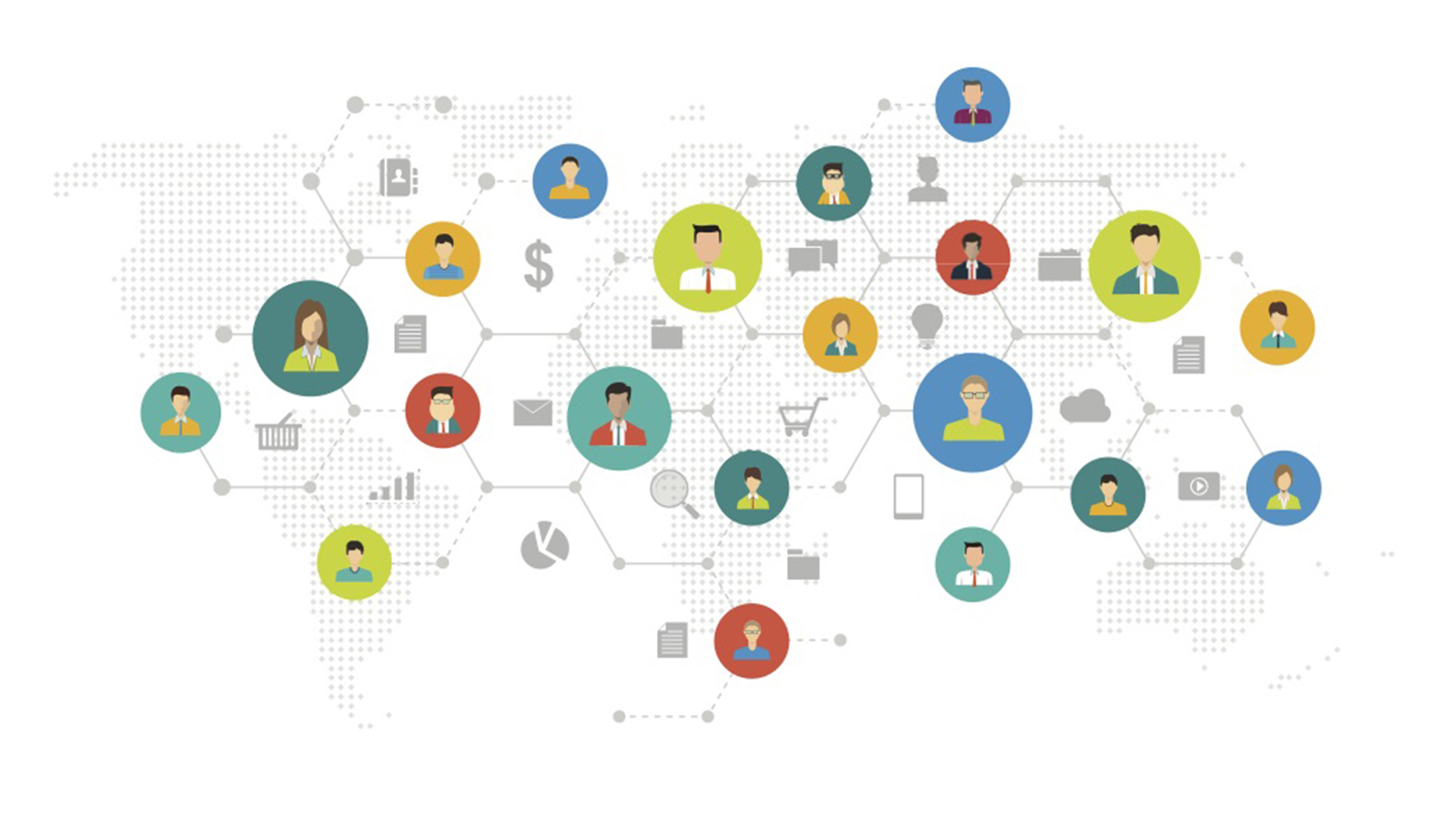 Innovation has become a regular part of the technology industry. But the community in this industry can be just as influential as technological innovation—something that’s become increasingly clear since the IBM Community was created two years ago. In that short amount of time, the IBM Community has grown to over 76,000 active members, and ranges across Power, IBM Z® and IBM LinuxONE™ and more.

The IBM Z and LinuxONE Community

One year ago, IBM Z and LinuxONE Community was launched. Since then, this community has rocketed to 7,000 members, as part of the growing IBM Community portfolio representing different business areas within the company such as the IBM Power Systems® Community which was launched this year.

The IBM Z and LinuxONE Community just celebrated its first anniversary and has quickly become one of the fastest growing and most engaged communities within IBM Community.

“One of our goals for 2021 is tighter integration across Systems and the entire IBM Community portfolio,” says Worldwide IBM Z and LinuxONE Community Leader Jeanne Brooks. “It’s really a community by members for members. We’re constantly working to innovate and add new features to encourage active member engagement, so the IBM Z and IBM LinuxONE Community becomes a daily destination and bookmark for our members.”

“We offer a 24-7 stream of rich content that’s technical and non-technical based on user preferences,” Brooks says. “But community vitality goes far beyond membership size—it’s the amount of active user engagement that is the most important success measure for our community team.”

The IBM Power Systems section of the website operates with content ranging from troubleshooting tips, a spotlight series showcasing Power IBM Champions to various resources like product updates. “We have discussions threads where readers, community members, and IBMers such as offering managers, marketers, and developers can participate in discussions and network with others,” notes Otugo.

Since inception, the IBM Power Systems community has over 2,000 members and growing.

The content on the IBM Community site is created by technical and business experts, industry influencers, clients, developers, entrepreneurs, students and hobbyists; and features blog posts, discussions, libraries, videos and events. User groups fuel much of the membership engagement and rich content within IBM Community. For example, the IBM Z and LinuxONE Community’s dozens of user groups have been very successful, with many nearing 1,000 members. The largest to date is the Master the Mainframe user group, with over 1,500 members.

Brooks looks forward to seeing continued growth of user-generated content on the website from active members. “The jewel of the community is the user-generated content, and we’re seeing an explosion of content from our members,” Brooks says. “We’re hoping to encourage our users to contribute and share even more in 2021.”

One of the community’s most active and fastest-growing user groups is called “New to Z,” which is dedicated to early tenure mainframe professionals. “The New to Z members are seeing that their engagement in the community is adding high value for the technical content, discussions, virtual meetups, and peer and industry expert connections. There are many opportunities that they can find within the New to Z user group resources to advance their skills, build their careers, contribute content, share and connect with others, learn new perspectives and hear from industry thought leaders,” Brooks says.

To get started, users can go to the top of the Community navigation panel and simply click on Participate / Get Involved, which shows different areas to engage in quickly and easily, including what’s currently trending. The menu allows users to select areas that interest them, where they can either consume content or write their own blog posts, participate in discussions or post videos.

They can also join user groups or topic groups—both of which provide users with the opportunity to get to know peers and industry experts with similar interests, start dialogues and contribute content. Users can also learn about and attend virtual events online.

“With COVID-19, everything is virtual right now, and we offer a wealth of virtual events and learning opportunities,” Brooks says. “Another great way users can engage is by watching the replays of our recent IBM Z Day virtual community conference held in September, which was a record shattering event with over 12,000 registrants spanning 96 countries.”

Community members can also build their skills by leveraging the many resources offered on the website, with an area dedicated to helping users advance their technical skills through a vast array of content and learning opportunities.

“There’s something for everyone,” Brooks says. “We encourage feedback from our users to ensure that we have the right type of content they want—from a learning perspective, to stay up on the latest and greatest, and from an industry insight and thought leadership perspective.”

Otugo adds that users can easily share the content that they find on the website. The IBM Power Systems user groups and topics are slightly different, but users can explore the IBM Community at large and join discussion groups where that content can be shared to other social media.

For IBM Power Systems, blog posts are getting the most engagement and attention from community members. The website has a feature where users can sign up to be a blogger to actively participate in content creation.

“If users want to write about a particular offering whether it’s AIX®, IBM i, PowerVC, they can do that there as well,” Otugo says. “They can submit a blog post, and have it posted to our IBM Power Systems community. This all goes back to our members having an active role in our community.”

“Our priority is all about encouraging user-generated content, so I would expect next year that we’re going to build in many new features and ways for our users to get more engaged,” says Brooks. “There’s nothing better than the users being the initiators of the content and creating rich discussions and collaborations.”

“What kind of content, virtual activities and resources can we provide to our members to keep them coming back over and over again?” Brooks says. “All of these elements are part of our user focus group discussions for ongoing feedback to help make our community better and better.”

In 2021, IBM Z will offer a new “Expert TV” forum that will showcase thought leaders within IBM Z hosting a channel of content around entrepreneurs and students, which are huge growth segments for the IBM Z community.

Brooks hopes that the IBM Z and LinuxONE Community will become users’ everyday IBM destination. The Destination Z area will be expanded and encompass a new Voice of the Community element. 2021 will bring additional opportunities for users to engage as part of the global community voice, whether through blogs, video, discussions, events, networking or other options based on user preference.

The IBM Power Systems side of the website also strives to become a destination for IBMers, clients and anyone interested in IBM’s software offerings.

“This is something I’ve been wanting to see for a while, ever since I joined IBM,” Otugo says. “We received feedback that there’s way too many places to communicate with IBMers and others who share the same interests. The Power Systems community fulfills the need of having a single destination where anyone can visit, to discuss and keep up on all things Power. We’re going all-in with the IBM Community and will ensure it is relevant and up to date.”

“The spirit of the community for us is that it’s for the members, by the members,” Brooks says. “That’s something that we all stand by as a very important vision for our community.”
Tagged as: