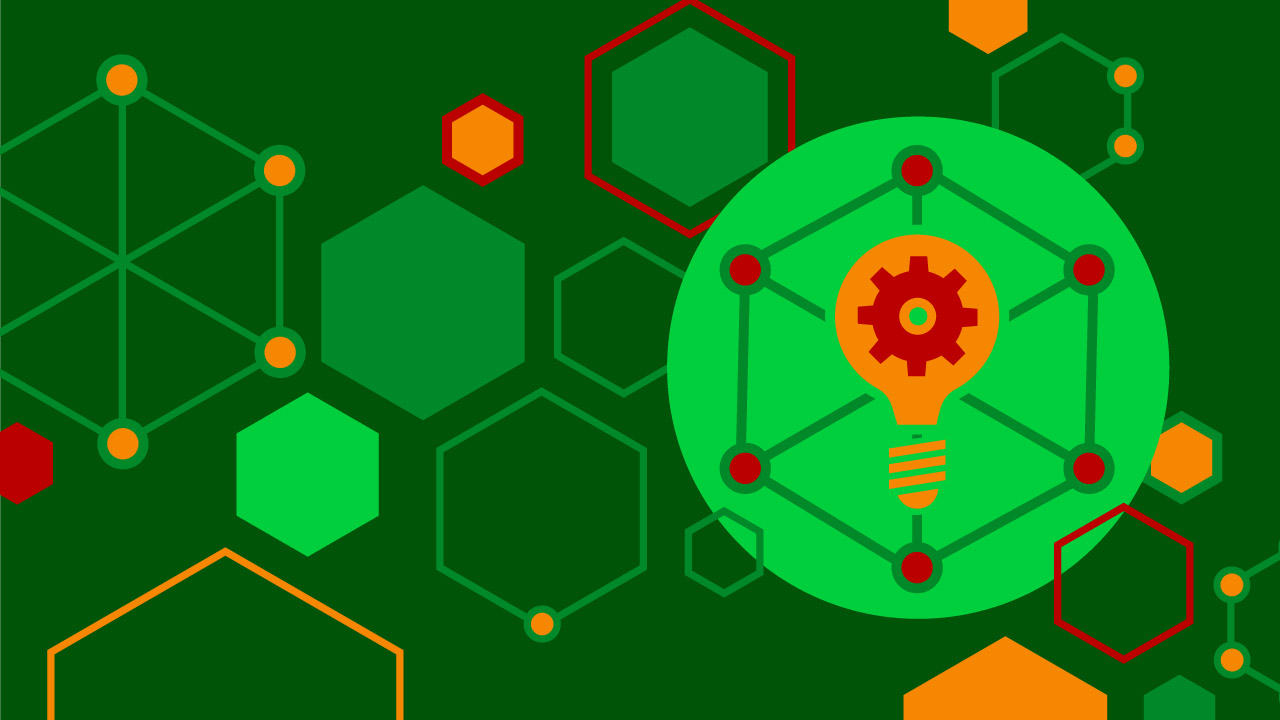 How often have you been in a meeting where you explain the power and capabilities of the mainframe to a room full of intelligent people, who just don’t get what you are saying? And in your mind, you recall a similar meeting, perhaps three years previously, where a different group of people ignored your recommendation and made a decision to use a platform other than the mainframe. And here you are again, trying to solve the same problem, and, again, the consensus of the meeting is that an alternative platform is just what is needed in order to solve the problem. And you know that, so long as you don’t retire first, in three years or so, you’ll be back in a room with a different group of people trying to decide on the best way to resolve the exact same problem. And they still won’t choose the mainframe, which could have handled things in a way that meant senior executives could have pretty much forgotten about it. And the amount of money that the company spent on the problem would have, ultimately been so much less. Here you are, at another meeting, feeling that you are the only sane person in the room—in a group of one, again.

In a way, you can’t blame them. They’ve grown up in a world where everyone uses PCs, so they have an understanding of the UI and how things work. They’ve gotten used to mobile phones, so they can use the apps for shopping, banking and so much more. And then they’re presented with a mainframe. And it’s just so hard to get their heads around all the things that a mainframe can do. Sometimes it just doesn’t seem possible. If enough people say, “Let’s run it on some Linux or Windows servers instead,” well, that just seems to be the right thing to say. And that becomes the right way to vote. How can you be wrong if you’re using the wisdom of crowds in your meeting?!

It's as if the world is full of people who can play the recorder and perhaps the saxophone or clarinet. They know that there are trumpets and trombones out there, but they don’t really know any other families of instruments. So, when they’re faced with a digital piano, they shy away because it’s so different from what they know. And although they can see that it is possible to play a tune on it, they don’t really understand the mechanism of how it’s done.

And, of course, mainframers have used APIs on programs running on mainframes to connect to APIs in programs running anywhere else including mobile phones to create new applications that customers want. So, mainframes are probably the most social platforms in terms of their willingness and ability to talk to other platforms.

The mind of a mainframer is not siloed or restricted to one platform. It’s perhaps more like a spider (and I mean that in a nice way) at the center of a web, with strands going out from the mainframe to mobile, cloud and distributed platforms. And that spider knows that everything is connected, and knows what’s best for getting its work done—metaphorically, I’m talking about processing work, keeping customers happy, etc., not catching flies! Mainframers know that they can sit down with a laptop in front of them and work on a mainframe. It’s all just computing to them with some platforms being better for some things than others.

I’m not suggesting that the mainframer is necessarily the cleverest person in the room when these discussions are taking place. What I am suggesting is that they have the broadest knowledge of computing platforms and the relative strengths and weaknesses of those platforms.

There’s a story that marine biologists tell about flatfish, like turbot, plaice and flounder. These fish can swim forwards or backwards, or left of right, but they have no idea about up or down movements. That third dimension is a mystery to them. Sometimes it seems that people in meetings are like flatfish with an expert knowledge of two dimensions, and mainframers are round fish that understand all three.

My title for this article is a misquote from George Orwell’s 1984. The actual quote is, “Being in a minority, even in a minority of one, did not make you mad”. Perhaps a better quote to bear in mind when attending meetings with people who don’t understand what can be achieved using a mainframe is also from 1984: “Reality exists in the human mind and nowhere else.”

Good luck convincing non-mainframers about why the mainframe is so often the best platform to choose for those applications.