What Coding Language Should You Teach Yourself?

Specopssoft.com investigated what programming languages people are most interested in learning on their own 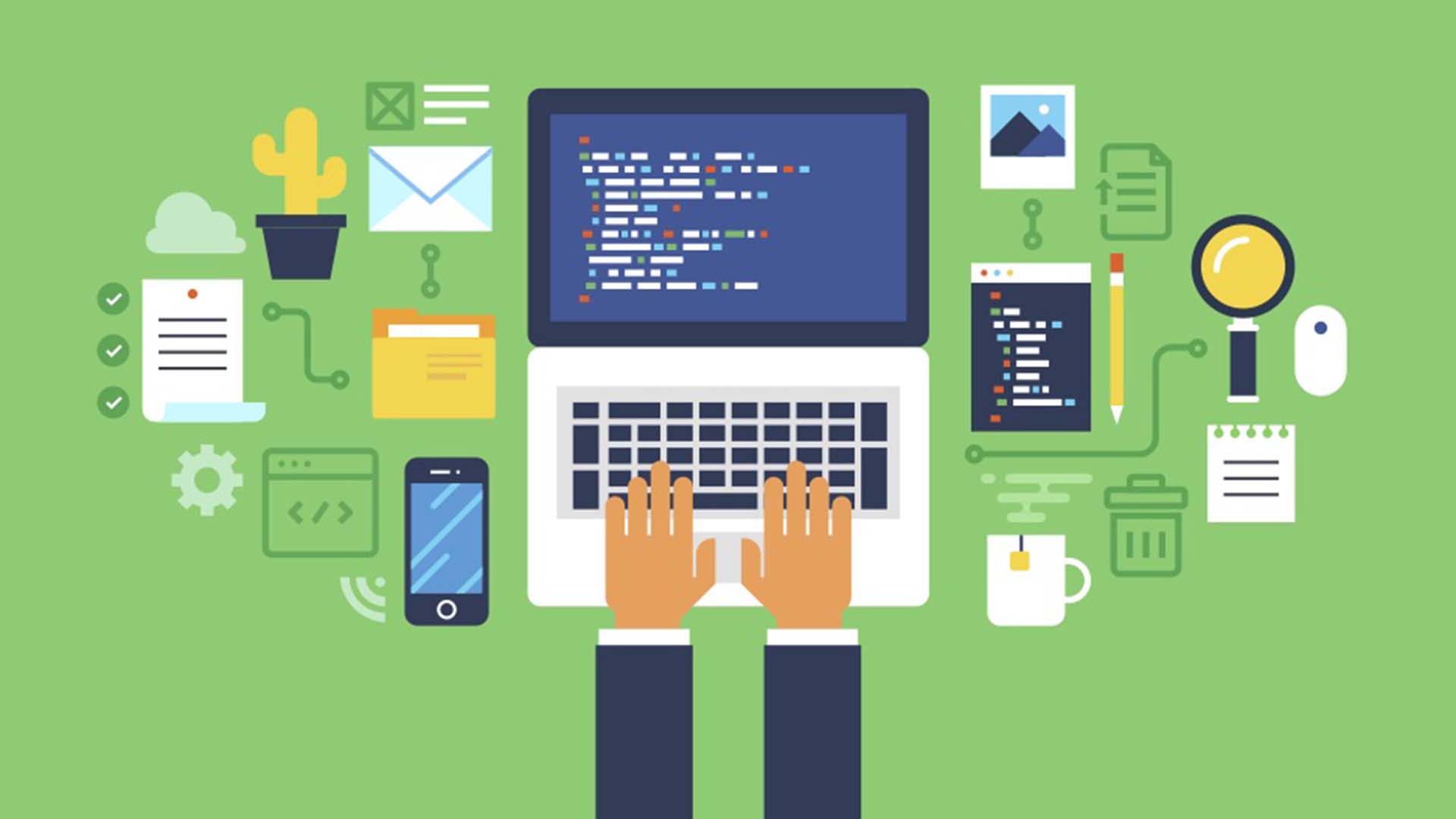 Coding and programming are major additions to any worker’s skillset and can make the job market a much easier place to navigate. Companies everywhere are looking for candidates who are already trained in various coding languages, and the good news is that with all the online resources available for free, it’s easy to teach yourself how to code.

Specopssoft.com, one of the leading providers of business data protection, investigated which programming languages people most want to teach themselves. The company used Specops Software to gather data; they found the most commonly searched for programming languages on Google and YouTube in the past month, using ahrefs.com to determine which phrases had the most global searches. They also divided their data by country to pick up on geographical trends.

Google and YouTube keyword explorer tools revealed the results: The most sought-after programming language is Python.

JavaScript’s low place on the scale is one of the more surprising results, as it is very common and allows cloud computing to run smoothly. Spocopssoft.com believes that because JavaScript is considered one of the easiest coding languages to learn, the search volumes are slightly lower than anticipated.

The US’s last place language is C language, which received only 310 monthly searches. The United Kingdom, Canada and Australia also minimally searched for C language. The results for the top three contenders remained the same except in Canada, where “Learn SQL” beat out “Learn C++” for the third-place spot.

Specopssoft.com also gathered data on what the most common issues are when learners attempt to master a programming language. In order to get an idea as to what issues new developers experience, they divided their data by the most common coding languages.

Where to Teach Yourself Coding

With a wide breadth of online resources available for free, there are many options available to use to teach yourself a coding language. Here are some of the most popular:

Codecademy: Codecadamy has been running for seven years and has had 45 million learners. Developers can learn through programs based around web development, programming and computer science or data science. The program provides instant feedback and allows learners to participate in real-world projects. Their free coding lessons include HTML & CSS, JavaScript, PHP, Python, Ruby and more.

freeCodeCamp: This program allows you to learn coding through an established curriculum before providing hands-on experience working on non-profit projects. You can earn free verified certificates in responsive web design, JavaScript algorithms and data structures, front-end libraries, data visualization, data analysis with Python, information security and many others. More than 40,000 graduates of the program have gotten jobs at tech companies like Google and Microsoft.

Khan Academy: Best known as a place for students to learn math skills, Khan Academy also offers courses on computer programming. Some of the courses are aimed at younger students for anyone in the family who wants to learn coding skills early.

All of these programs, along with many others, are provided free of charge. Teaching yourself to code is easier than ever with so many options available.