The Future of Virtual Events 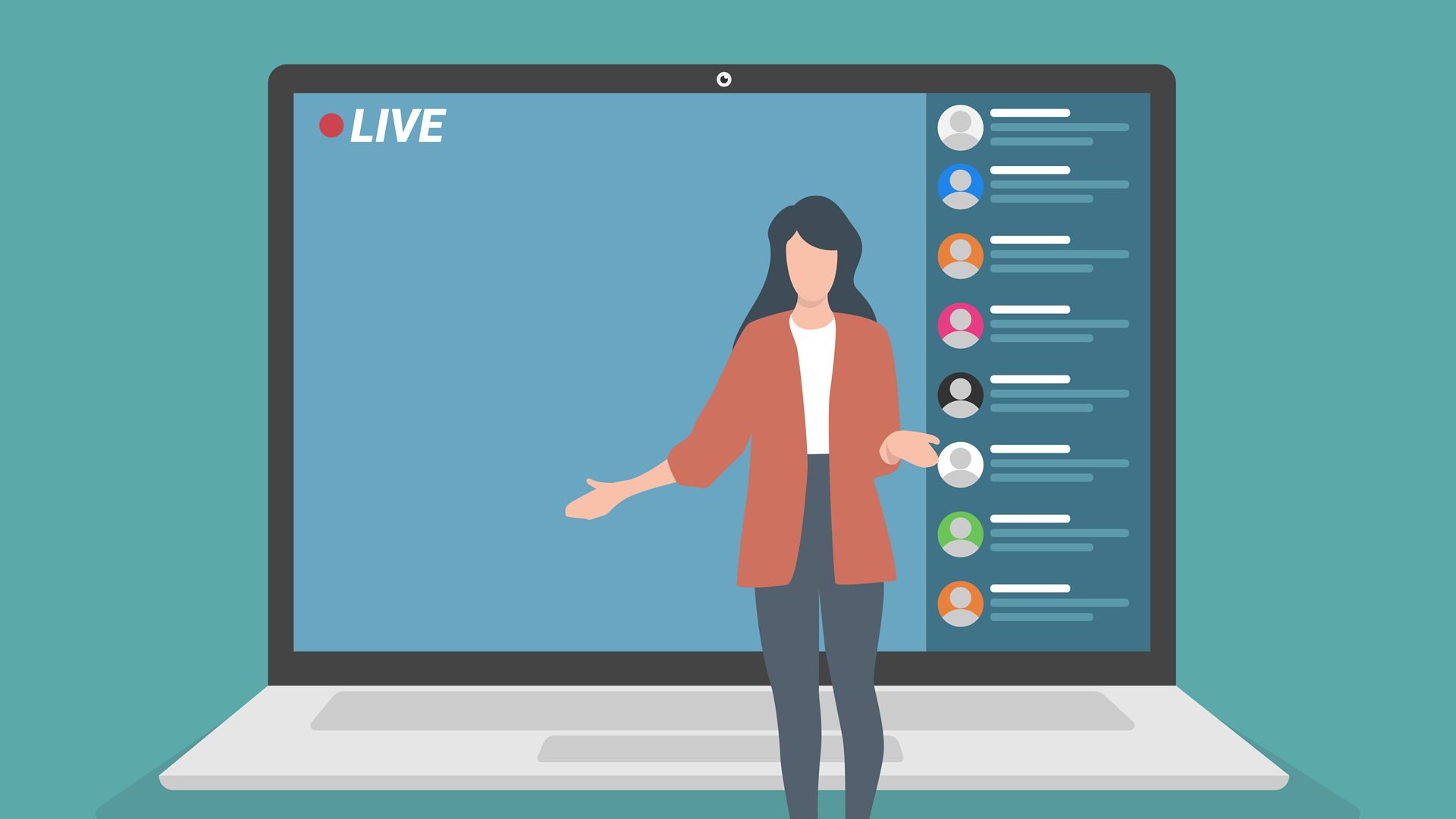 When the COVID-19 pandemic hit, Angela Brown, SVP and GM of events for The Linux Foundation, and her team had to pivot quickly to figure out what their virtual events strategy would look like.

“One misconception is that virtual events are easier to put on than a physical event,” Brown says. “Most people would assume they would be, and I think even my team made that mistake.”

In the past year, Brown and The Linux Foundation events team have done 64 virtual events, along with an additional 44 events co-located within larger events. One important lesson that Brown’s team has learned from 2020 is that not every facet of an in-person event will easily translate into a virtual event.

“What are the things that will really resonate in a virtual platform that we can keep the same way? What just does not translate well, and no matter how hard we try, we’re not going to get it to be used in the same way?” Brown says. “And how can we make up for those areas that are lacking to create what we consider an overall event experience?”

Because open-source communities already use online communication regularly, virtual events can’t just be about getting content online; they have to engage their audiences. “It’s the networking and collaboration capabilities, and then there’s this sort of experience that people get at an event,” Brown says. “It’s a manifestation of our open-source communities that are primarily online all the time, so it’s trying to replicate that feeling as well.”

One of the biggest challenges for Brown’s team was the quick switch between in-person and online when in-person events became an impossibility.

“Within a month, you had so many different options out there,” Brown says about the wide array of hosting platforms available. “You had platforms that had already existed for quite a few years, and then brand-new companies that were getting spun up, so the challenge was going out and truly vetting all of these platforms.”

Brown and her team quickly discovered that there was no one-size-fits-all approach to the platforms they would utilize for their events strategy. She and her team have vetted 70 different platforms and are now on their third iteration of a platform recommendation list.

“It is a very exhaustive process,” Brown says. “What you see on a website or even in a demo is not necessarily what you actually get when you’re underneath the hood.”

One of the platforms Brown and her team have seen success with is called Hopin, which was a start-up at the beginning of the year and puts out new features each week.

“One of the things that is very necessary but also really valuable about doing a virtual event is having accessibility tools on the platform,” Brown says. “This can be as simple as captioning, and then perhaps having the ability in a platform to change the font size or the color gradations.”

“We looked at the content, what the experiences were going to be, who was attending, how many attendees we thought were going to be there, to figure out which platform would be the best fit,” Brown says.

They also had to figure out what the sponsorship component of the event would look like, as exhibitions and booths don’t work the same in a virtual event. While some companies were willing to keep contributing no matter what, it was a consideration when planning. However, much of the event planning was similar to what it would have been as an in-person event.

“By the time the Open Mainframe Summit rolled around, we already had done quite a few virtual events which luckily meant that we had a lot of things that work well and a long list of things that didn’t.,” Brown says. “The good news for us in the number of events that we did this year is that we’ve been able to share that knowledge with projects and communities.”

Virtual events require a specific strategy that varies from in-person events in many ways. The event cannot just be based on content, because otherwise it could just be a webinar or a YouTube video. Content can be found on demand on people’s own time, so events teams have to figure out how to translate the other components in a way that makes participants choose to attend the event.

“The content is the hub,” Brown says. “but you’re asking people to come at a very specific time for a long period of time. Why should they come then? What are they going to get during that time frame that they couldn’t get from on-demand content on their own time? There has to be be much more than just content.”

Another consideration is that with most people working from home, their attention won’t be held purely by a virtual event. With families and children present, along with general pandemic stress, there are many distractions.

Brown’s team found that about four hours a day is the maximum that will keep someone’s attention. They have also discovered that having interactive elements is essential as well, and more speakers are doing Q&A sessions now.

There is also the issue of time zones. With some global events, Brown’s team did North America, Europe and Asia versions at different times, but sometimes they tried to include all in one. “You really have to figure out, where is most of my audience, or where is my target audience, and work off of that time zone,” Brown says. “There’s just no one size fits all, but taking those things into consideration and really being thoughtful about them is important.”

The many considerations that go into planning virtual events can be challenging, but one reward of a difficult year for events has been accessibility for the number of people that have been able to attend. “The ability for us to reach so many more people this year has been the real silver lining,” Brown says.

The Linux Foundation doubled its event registrations in 2020; it had just over 80,000 event registrations across all of its events versus 40,000 in 2019. Virtual events have also made it much easier to record sessions, making the content more accessible. The events team has pushed its content out to YouTube channels to be freely available to anyone at any time.

“There is something you can get at a physical event that I think you just can’t replicate online, and we definitely look forward to going back to that,” Brown says. “But we also want to be able to keep this online optoin for folks that can’t attend physically and the benefit that brings the community.”

The Linux Foundation team is taking the lessons learned from 2020  to apply both to virtual events and hopefully hybrid events as it becomes safe to do so.

“I think this year’s virtual events have shown us that there’s huge value here, and it’s not just value for the people that couldn’t be at the event,” Brown says. “It’s actually a value back to the community and the companies and everybody else that participates by bringing more people in.”

Brown thinks that being forced to drastically change their event strategy and step outside their comfort zone will be a net positive that has helped her team become more creative. Her team has also gained technical skills they didn’t have previously this year.

Although Brown and her team are cautiously optimistic about the possibility of in-person and hybrid events in the fall, they are still planning on virtual events for the first half of the year. The advantage this year is that they know and can plan in advance for this.

Brown is excited about the possibility of doing hybrid events eventually in 2021 – in-person events with a virtual component. One idea Brown is working on is screens set up in each of the breakout rooms, so during the Q&A, both the in-person and virtual audience can ask questions. She is also looking at ways to include virtual participants in an exhibit hall.

“We need to figure out how to deliver more value to people online,” Brown says. “You can intersperse virtual components with physical components to create an overall hybrid event strategy, along with creating a virtual component of in-person events.”
Tagged as:

Cross the chasm between the known and the new: How APIs put the mainframe back in the game
Open source Trend Watch: Open-Source Software →
Community COMMON Americas Advisory Council (CAAC) and RFEs →
Community IBM i Thoughts: COMMON Conference →